Points to Consider in Drilling 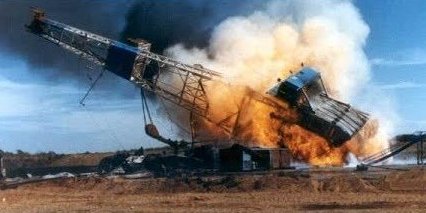 In accordance with the geological structure of the ground to be treated, it is the process of opening a well with an air system or mud circulation. Briefly, drilling operation is the process of drilling wells for various reasons on the earth by using the tools and materials required for this job. The well drilled as a result of this process is called a drilling well and the machine that performs the drilling operation is called a drilling machine. 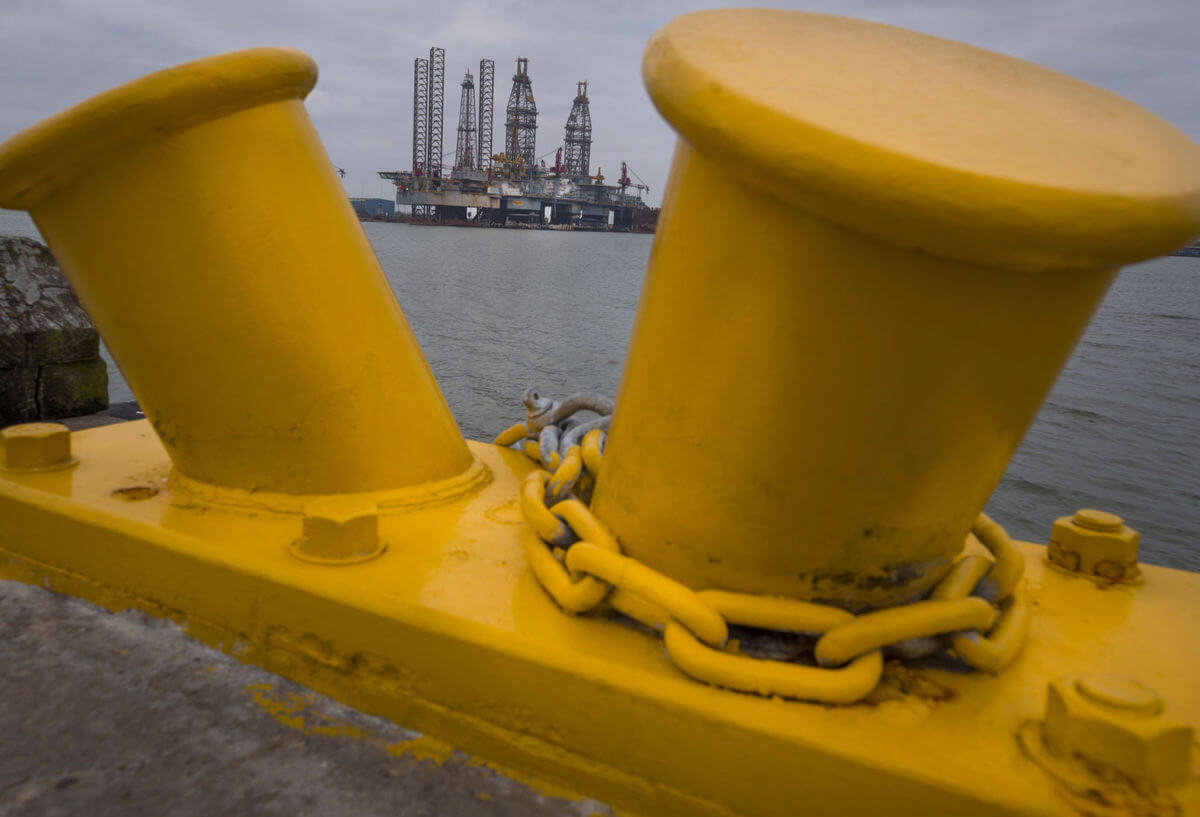 Although the history of the drilling is not known exactly, it is thought that the first drilling was made in China in 2000 BC to obtain salt water. In addition, it is known that drilling was carried out with simple methods in Egypt in the years BC. The oldest known well drilling operations in Iskenderun, Turkey opened in 1920 follow it in order to remove oil drilling water held in Istanbul.

HOW TO MAKE THE RIGHT DRILLING, WHAT SHOULD BE CONSIDERED?

Ground is very important in determining the tools and methods to be used in drilling. While air system is used in hard structured floors, muddy system is used in the floor in soft formations. It is seen that both methods are used for drilling some wells. After determining which method and equipment to be used, it is determined from which point the most efficient material will be extracted from underground (water, petroleum) by drilling study and the well opening process is started. Drilling machines are removed when the desired target is reached. The well taken under protection is cleaned and made ready for use.
It is important to do all these processes in a healthy and correct manner, to use the correct drilling method, drilling machine and equipment (diamond, vidye, tij etc.). Otherwise, serious labor losses, machine and equipment waste will occur for the drilling companies. For this reason, it is of great importance for the drilling companies to receive technical support both in ground surveys and during the drilling process. 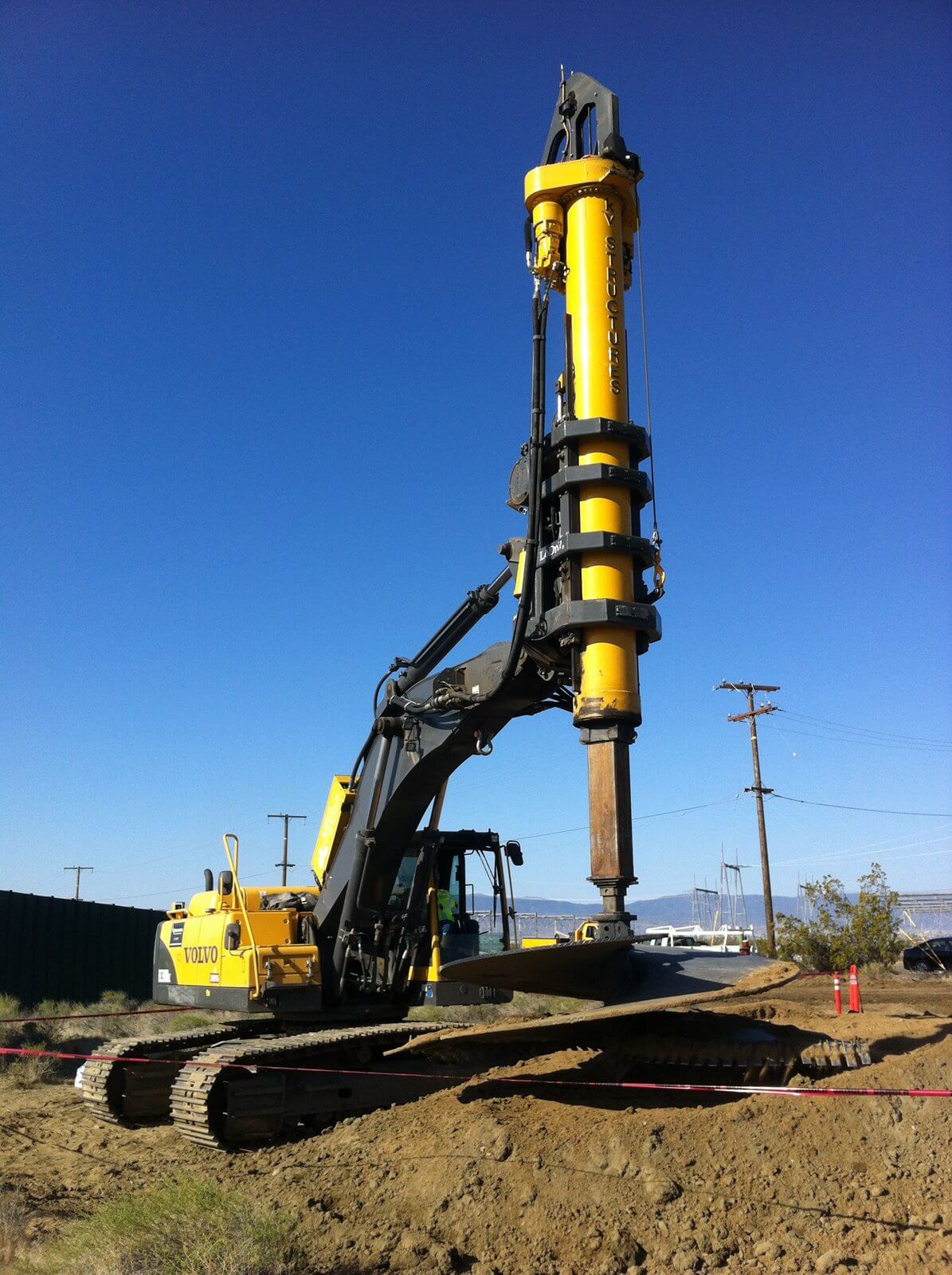 MATTERS TO BE CONSIDERED WHILE DRILLING
During the drilling process, the support of the experts who are experts in this job should be obtained since the quality of the work will help to obtain high efficiency from the drilling process.
Before starting the drilling process, care should be taken to ensure that the drilling site is a place where workers can reach quickly and vehicles can be transported easily.
It should be taken into consideration that the sounding point should be in a position that will not be affected by events such as landslides and floods.
Since the underground has a very variable structure, it is first necessary to determine the area to be drilled consciously, not random. For this, ground survey should be done by the necessary expert teams.
The structure of the place must be known in advance in order to determine which equipment and drilling technique will be used in the drilling process.
After the process is completed for the safety of the environment, the well mouth should be closed and no tools should be left in the well.

OTHER POSTS
Go to Top